How to Prepare Your Patients to Remain Drug & Alcohol Free

You’ve been working closely with your patient to address his or her cravings and co-occurring disorders, and they now have a number of weeks of sobriety under their belt.  With some trepidation, your patient is starting to prepare to return to “the real world”.  Is your job done?

Unfortunately not.  As we all know too well, leaving treatment is a very dangerous time.  Among patients in Vista’s research who admitted relapsing at any time during their first post-treatment year, 15% reported relapsing in the first few days and 34% in the first month.  And the prevalence of fentanyl in today’s street drugs has drastically increased the risk that a single use will prove fatal.

Your patient’s ability to remain abstinent after treatment will be strongly affected by the after-care choices they make.  Two things they can do have proven to be particularly effective – attending recovery support meetings and moving into a sober group home after treatment.

Connecting your patients to one or more recovery support meetings that they enjoy attending and where they can develop supportive peer relationships can have a huge impact on whether they succeed in meeting their drug and alcohol use goals. 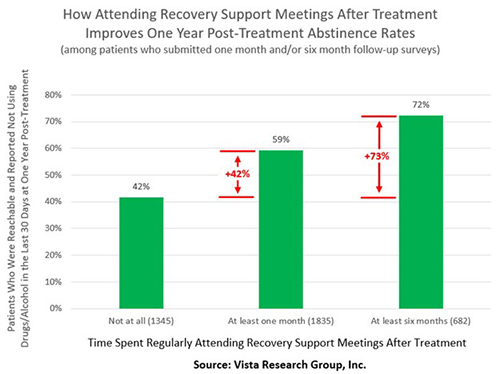 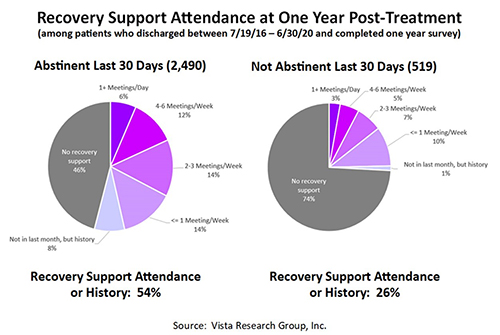 While it is, of course, possible to achieve long-term recovery without 12-step involvement, the data is clear that recovery support communities such as Alcoholics Anonymous, Narcotics Anonymous or SMART Recovery can be tremendously helpful. 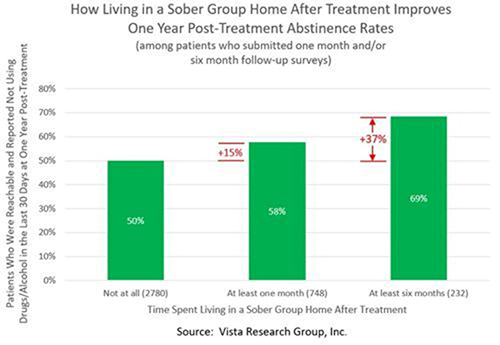 Since we know that a patient’s ability to remain abstinent is directly related to their length of time in treatment, moving directly into a sober living home is likely to be particularly important for patients leaving short-term residential treatment. 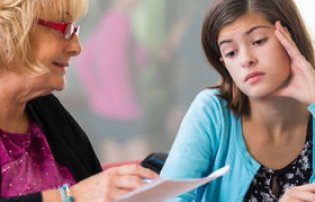 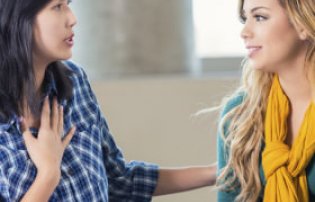 How to Quickly Identify Patients in Trouble