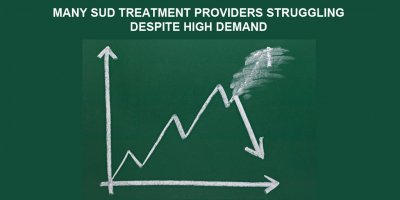 The field of substance use disorder treatment is in a period of tremendous upheaval as major new regulations and internet marketing rules take effect, insurance companies reduce reimbursements, the use of medication-assisted treatment expands rapidly, and new technology allows treatment providers to easily measure and improve the effectiveness of the treatment they’re providing. A just-released report, The State of Addiction Treatment, summarizes these changes and includes the following key findings:

Harry Nelson, Ben Dittman, Dexter Braff and Joanna Conti have summarized the trends occurring in the industry in The State of Addiction Treatment.  You can download the free report by clicking below: 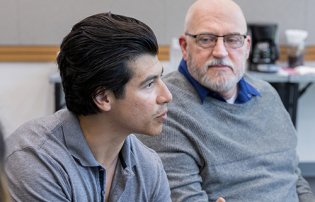 Good Addiction Treatment Programs Are Closing. How Do We Stop This? 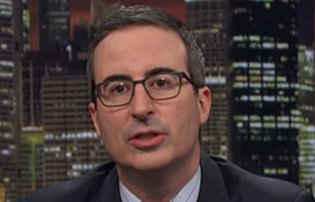 How Should the Industry Respond to John Oliver's Expose?