Why Proving Your Treatment Is Effective Requires High Response Rates

I’ve talked to several treatment center owners recently who believed they could prove their success rates were good simply by sending out a few requests to former patients.  I get it; I wish it was that easy too!  But most people aren’t fond of taking surveys (when was the last time you responded to one?) and you’re unlikely to hear back from more than 20% or so of your patients if this is all you do.

So what?  20% is a lot of patients.  Why can’t I just assume that these patients are representative of all of our patients and extrapolate their results?

Unfortunately, this isn’t accurate.  To see why, let’s look at the patients who responded to one year post-treatment research requests from three groups of treatment centers in the Vista Research Network:

Wow – in all three groups, between 81% and 85% of the patients said they were abstinent one year after leaving treatment.  So all of these groups could claim success rates of over 80%, right?

In a word, NO. Claiming such ridiculously-inflated success rates has cost the addiction treatment industry dearly.  As much as families would love to believe that more than 80% of a rehab's patients are doing well a year later, they know b.s. when they hear it.  And once a rehab blatantly lies to them, its credibility is forever shattered.

In order to accurately measure success rates, you can only count as successful those patients who actually respond to your request and tell you that they’re meeting their drug and alcohol usage goals.  If a patient doesn’t respond, you have to assume they’re not doing well.  Let’s look at the patients from the three groups of Vista centers again, this time taking response rates into account:

Response rates matter. A lot.  Our research has shown that the patients who don’t respond are statistically quite different (with a confidence level above 99.9%) from those who do.  Non-respondents are more likely to have left treatment against medical advice, to have had shorter lengths of stay, and to have been in treatment for heroin or cocaine, the hardest drugs to stop using:

If you want to show that your treatment center’s outcomes are better than average, you must use an outcomes research methodology that entices a high percentage of your patients to respond. Remember, if you only reach 20% of your patients, you’ll never be able to accurately claim a success rate of more than 20%.

Vista has built an outcomes research system that allows us to consistently reach a strong percentage of our client’s patients at one, six, and twelve months post-treatment.  If you’re ready to prove how effective your treatment is, please check out our demo and low pricing, or reach out to me directly for more information. 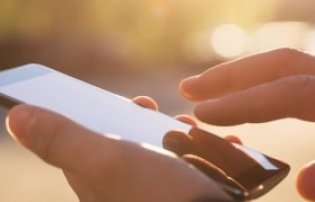 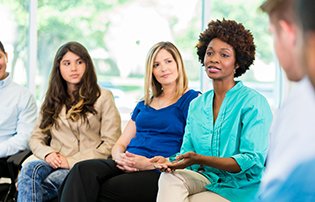 How YOU Can Help Dramatically More Patients Recover from Addiction 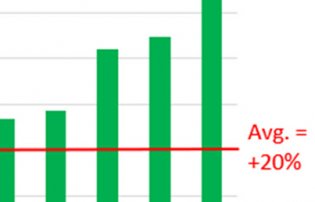